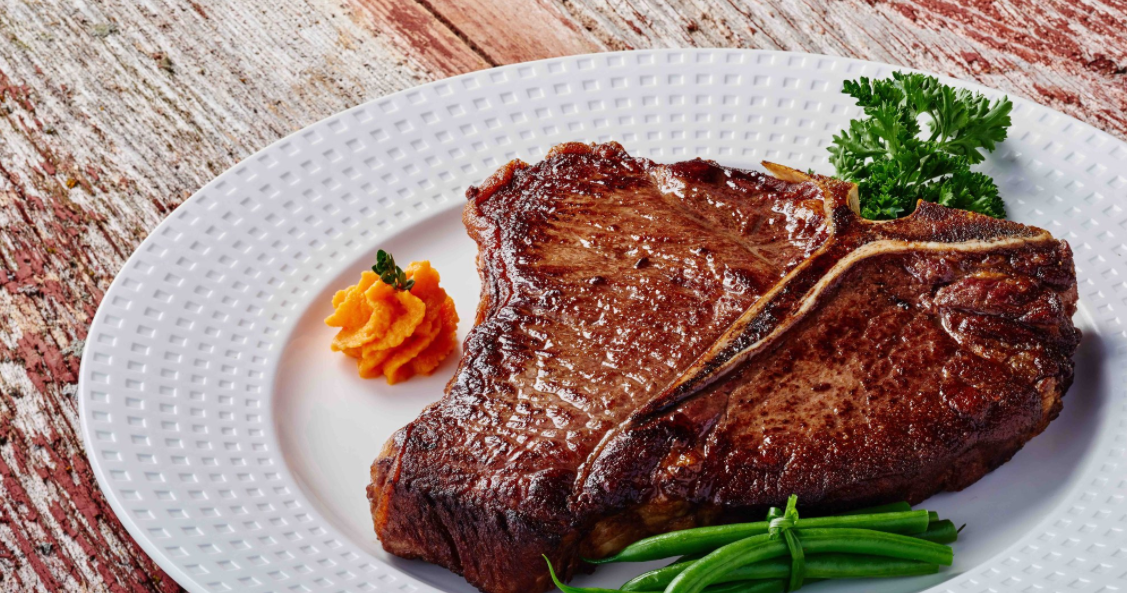 This post was first published by Jamie Calvetti on LinkedIn

One of the most interesting takeaways from Calvetti Culinary Creations attendance at the September 2016 International Flight Services Association Expo (IFSA) was the number of vendors jumping on the sous vide cooking trend, trying to stay relevant in the culinary industry. Calvetti Culinary Creations specializes in the production, sales and marketing of real French style sous vide cooking. Observing our competition gives us an opportunity to educate those who are not aware of the difference of the original French technique of sous vide cooking versus the more expedient steam cooked method.

The formal translation of the French term sous vide means ‘under vacuum.’  The origin of cooking under vacuum dates back to 1799 and was re-discovered by American and French engineers in the mid 1960s. It was developed as an industrial food preservation method. That method was adapted and refined in 1974 by George Pralus for Restaurant Troigros in Roanne, France.

Real French style sous vide cooking is a method in which food is vacuum packaged and placed in temperature controlled water baths for a relatively long period of time for cooking and pasteurization.  The cooking motto is ‘slow and low’, meaning cooking slowly at relatively low temperatures. The objective is to fully cook and pasteurize the product, with such precision inside and out that it retains excellent moisture, texture and flavor. Our French style sous vide cooking offers the most superior food products in the market, ranging from meat and seafood to vegetables and desserts. This is why we’re seeing other food companies jump on the trending bandwagon.

As we made our way through the IFSA tradeshow floor, we talked to different groups claiming to have sous vide cooked products as part of their product line.  However, the more we talked, the more we determined there is one big difference in their cooking method – they cook with steam.

We’d all like to make a bigger buck. Jumping on trends to find opportunity and maintain expediency has become mainstream, but at what expense?  The real sous vide methodcooks foods in a water tank, at a precisely measured, consistent temperature, resulting in a perfect, evenly cooked product. The alternative is the steam cooking method.  Science tells us that water vaporizes into steam at 215F, which is a much higher temperature than the 135F to 165F degrees in which true French style water bath foods are cooked.

So what’s the difference? The temperature of steam cannot be regulated – it’s either 215F or it’s condensation. The temperature of the condensation varies, creating an uneven cook. We recognize that these steam products are still cooked ‘under vacuum’ because they utilize the sealed pouch approach. But just because they use the French terminology, pretenders think they can call it sous vide cooking. The reality is, real French sous vide cooking is consistently regulated up to one and two tenths of a degree over a period of time. That is precise. That is the real deal. Steaming is not.

Let’s cut to the chase and explain what really matters. The biggest difference between real French sous vide cooking and the steamed variation is the taste, texture and satisfaction that occurs in our mouths.  The steam cooking process results in an uneven cook which creates a myriad of inconsistencies. The result is just not as satisfying, the product not as flavorful, and the meat not as tender.  Both products are pasteurized and safe, but the taste, texture and nutritional makeup is entirely different.

Because of our economies of scale, Calvetti Culinary Creations is the low cost producer in our markets. So my question to you is, if the taste, texture and nutrition are far superior and the costs are more competitive, why would you buy the steamed option over the real deal?