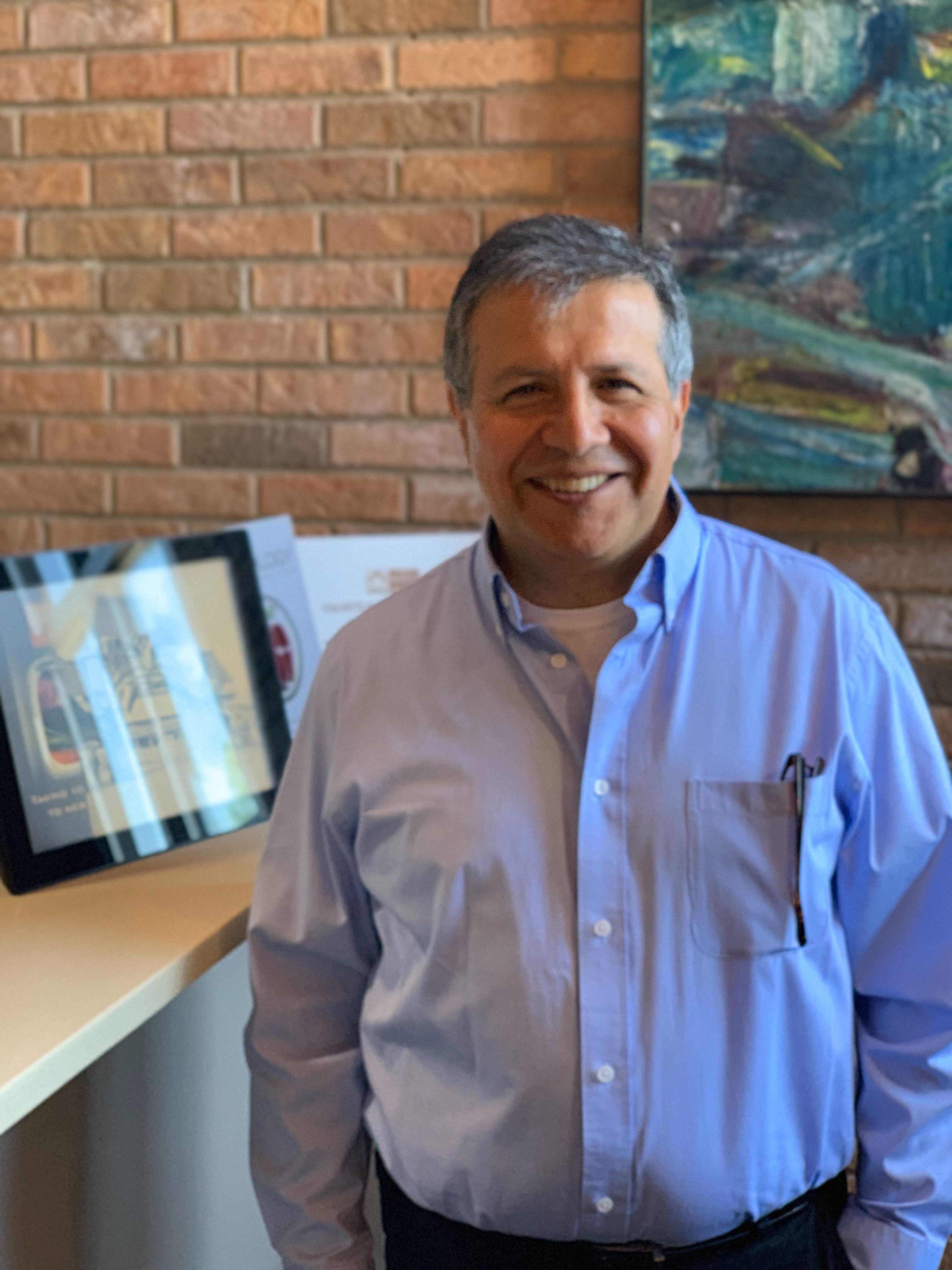 Carlos Chavez, our Vice President of Operations and R&D, has been with us for nine years. He’s always on the lookout for innovative trends and appreciates the fact that the culinary industry is always changing: “Flavors, seasonings, cooking methods are in constant movement.  As the Greek philosopher, Heraclitus used to say, ‘Change is the only constant in life.'”

How the industry has changed

It’s this change that inspires him daily, and he appreciates that the rules aren’t as static as they used to be. “The culinary industry and the R&D of the past used to be guided by strict rules.  Now the industry is shedding those rules. The thought is, if it tastes good, who cares if you are mixing African spices with South American ingredients? At the end of the day, have you created something special?” When he’s coming up with ideas, he looks to his Peruvian roots and the chefs who have inspired him. “Gaston Acurio, Virgilio Martínez, and Mitsuharu Tsumura. They taught me that when it comes to food, you should always be creative, fearless, and a rule breaker.”

When he’s at work, he especially appreciates the culture we’ve built here and is constantly amazed by our team work, tenacity, and creativity. “We never say it can’t be done; we always say we’ll give it a try.”

And outside of Calvetti, Carlos enjoys spending time with his family, first and foremost, though he geeks out on technology: “I love computers, programming, and design.” He also maintains an active lifestyle as well, playing racquetball and soccer, and going running or for long walks.

We’re proud to have Carlos on our team!